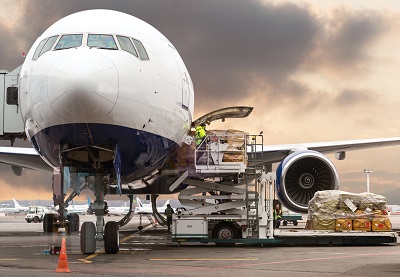 Since May 2016, the Union Customs Code (UCC) of the European Union applies to all importers of goods into the European Union. A very welcome provision is that the customs debt incurred at the time of the violation – e.g. in the case of incorrect transport to a customs warehouse – can be subsequently cancelled, i.e. expire.

If customs formalities were previously incorrect or incomplete, the import process could quickly lead to the levying of duties. Even if the errors were subsequently corrected, the import duties could not be levied. This is now different.

The precise definition of attempted deception is not expressly regulated in the UCC or the ordinances that make it specific. The Federal Ministry of Finance assumes an attempt at deception if the customs debtor acted intentionally and fraudulently, i.e. as a rule with intent to evade tax as per § 370 AO.

An incomplete, late or incorrect customs declaration is punishable by a tax evasion penalty. The prerequisite for tax evasion is the success of the evasion. Therefore, a customs reduction must have taken place. It is questionable whether the later termination of the customs debt also makes the customs reduction null and void. If this is the case, criminal proceedings could be avoided by clearing up the infringement as described above before the customs authority becomes aware of the infringement.

The number of intentional offences ranks clearly behind the number of negligent offences. However, even negligently committed offences can result in heavy fines, because European law stipulates sanctions for companies, which – except for the introduction of the Corporate Liability Act – does not apply to German law.

If it is not possible to pinpoint a responsible person in a company, a fine may still be imposed for failure to take supervisory measures. However, tax and customer compliance measures provide protection against this. Companies therefore have to deal with compliance even more intensively because, according to our observations, the very absence of compliance measures leads to the justification of intentional rather than negligent conduct by the authorities.

We would be happy to assist you in all questions relating to criminal customs law and support you in establishing tax and customs compliance.